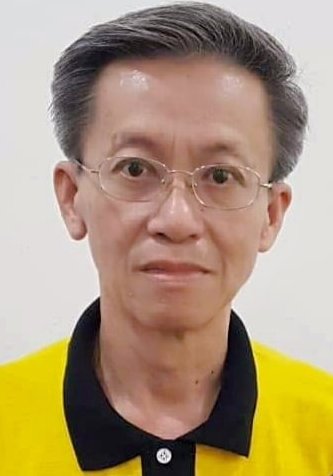 According to Thong, the MP had no right to speak about the teachings of the Bible and the latter’s unwillingness to apologise was abhorrent and unacceptable to Christians not only in
Sarawak and Malaysia but to Christians worldwide as this was a serious matter.

“It is an insult to all Christians of the whole world and what he said in Parliament should be deemed seditious. No MP should take advantage of the privilege of freedom of speech in
Parliament and to say something that could create ill feelings, confusion and sow hatred among people.

“Nik Mohammad Zawawi Salleh by his words could create ill feelings and hostilities between Malaysians of different faiths,” Thong asserted in a press statement today.
At the same time, he urged the Sarawak government under Gabungan Parti Sarawak (GPS) to take action on this matter and lodge a protest against Nik Mohammad with his party,
Parti Islam Se-Malaysia (PAS), .

He opined that failure to do so would show the GPS government or GPS MPs are not concerned about the sensitivity of the matter which could sow confusion among Christians
about the teachings in the Bible.

“This MP deserves not to set foot in Sarawak. He should be blacklisted and banned from Sarawak soil. PBK calls on the GPS government to ban him from entering Sarawak.
“The GPS government should know PAS fellows are not easy partners, and for the sake of Sarawak, GPS should cut all ties with PAS,” he added. — DayakDaily

Parti Bumi Kenyalang is with Sarawak people and having an achievable mission : IN QUEST OF INDEPENDENCE

For the better future of Sarawak, we urge Sarawakian to work with us and support us in the coming election.