PBK: Do not rush into calling for Sarawak election 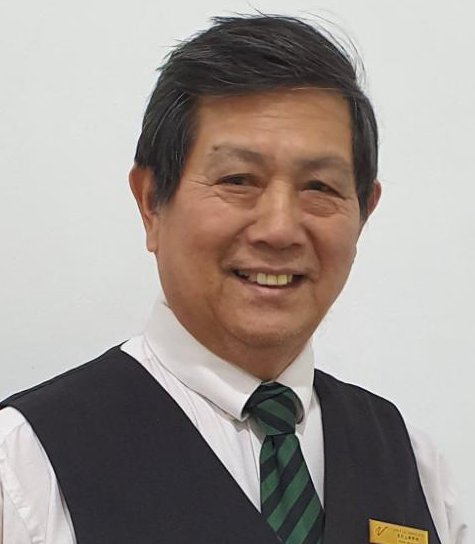 (Dayak Daily - Oct 10, 2020 @ 15:33 - By Adrian Lim)
KUCHING, Oct 10: Parti Bumi Kenyalang (PBK) is calling on the state government not to rush into holding the 12th state election which is due by June 2021.
Its president Voon Lee Shan in a statement said calling for the state election in the near future when the Covid-19 pandemic is still around is undemocratic and bad for Gabungan Parti Sarawak (GPS) as well as inviting criticism from the opposition and the public.

“To call elections during this Covid-19 pandemic will give opponents a very powerful weapon to pull GPS and the Chief Minister (Datuk Patinggi Abang Johari Tun Openg) down from office. “GPS will be like Parti Warisan Sabah (Warisan) in Sabah who thought it could win easily but was toppled easily.

“The elderly and the elites who benefited from GPS handouts for fear of contracting the deadly Covid-19 virus will not come out to vote. “Those who may come out to vote are those in the lower income group who wish to punish GPS for being unable to uplift their standard of living. “If GPS calls for elections within Covid-19 pandemic, this shows GPS government cares little for human life, human rights and democracy,” he said in a statement. Voon opined that the upcoming 12th Sarawak election will witness a very crowded field and the opposition camps are eager to see GPS fall.

Similarly, PBK’s central committee publicity and information chief Arthur Wong in a statement said holding the state election when the Covid-19 pandemic is yet to subside could pose a high risk for the people’s health and life as well as an irresponsible act by certain politicians. “Why the rush when Sarawak election can be called before May 2021 and Covid-19 vaccine will be ready most likely by the end of 2020?

“It could be equally irresponsible to suggest that Sarawak people affected or infected by Covid-19 should claim from (the) Election Commission (EC) and Sarawak government for calling Sarawak election despite the surge of Covid-19 cases. “How much should Sarawak people claim from the negligence of the EC and Sarawak government, if any? At least RM1 million per person infected by Covid-19 and RM10 million per life?

“If severely affected by misjudgment of the call of Sarawak election ended with lockdown, would business firms and industries file claim against EC and Sarawak government?,” he asked.

He said the Sarawak election is like a prism of truth that will show the real colour or nature of politicians and their spokespersons. Wong believed that the state election is not everything while the rakyat’s welfare, health and life should be the priority of the state government.

“If these politicians could not get their priority right, don’t waste your votes on them,” he added.